Termites are considered pests, but not in the traditional way as for example, let’s say cockroaches. They don’t carry bacteria or disease; however, they are infamous as being “silent destroyers” as they are often found lurking in colonies, undetected until it’s too late.

Let’s take a closer look at what makes these insects so unwanted.

What are they and where do they come from?

Having been around since the Carboniferous period and distant descendants of cockroaches, termites are eusocial insects (meaning they have a specific sociality, co-operative behavior and hierarchy)

They all belong to the phylum Arthropoda, the class Insecta, and the order Isoptera. They currently have 3,106 species described, with a few hundred more still to be described.

Wikipedia describes termites as “among the most successful groups of insects on Earth, colonising most landmasses except for Antarctica. Their colonies range in size from a few hundred individuals to enormous societies with several million individuals.”

It goes on to explain that “Termite queens have the longest lifespan of any insect in the world, with some a queens living up to 50 years. Unlike ants, which undergo a complete metamorphosis, each individual termite goes through an incomplete metamorphosis that proceeds through egg, nymph, and adult stages. Colonies are described as superorganisms because the termites form part of a self-regulating entity: the colony itself.” 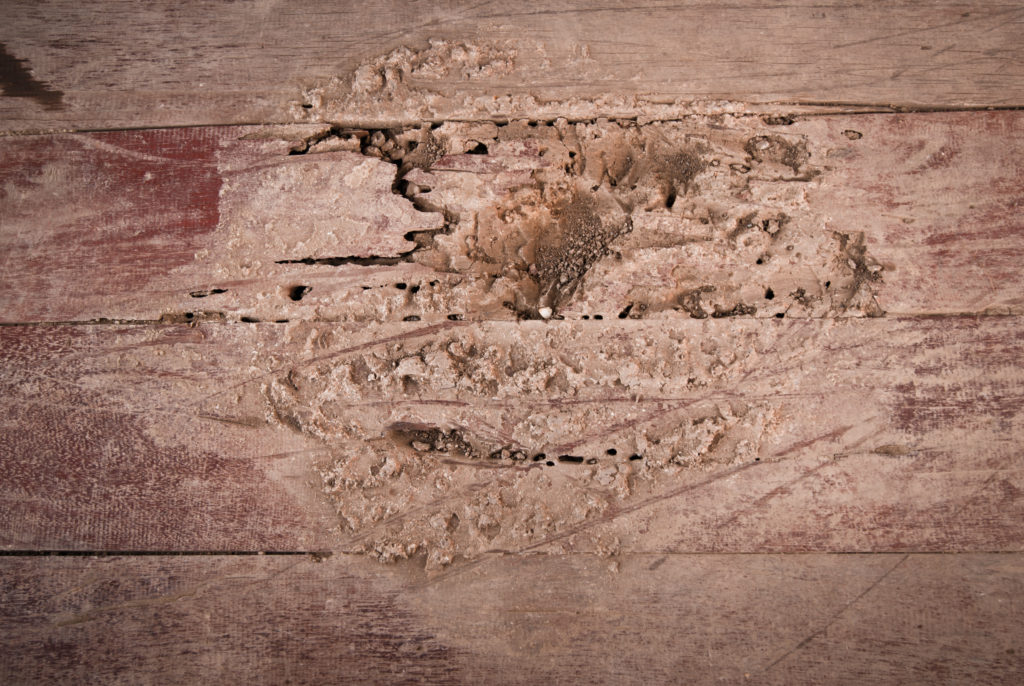 What makes them so destructive?

Termites feed on detritus such as dead plants, trees and wood and their natural habitats are found inside wooden structures, decaying trees and subterranean colonies in soil.

They invade and eat most species of wood, making them capable of costly damage to property such as businesses, homes, furniture, flooring, shelves and even books, plastic and dry wood.

The swarm feeds on the wooden structures at an extremely fast rate, causing huge amounts of damage.

How to tell if you have a termite infestation

The following signs all indicate that you may have a termite problem: 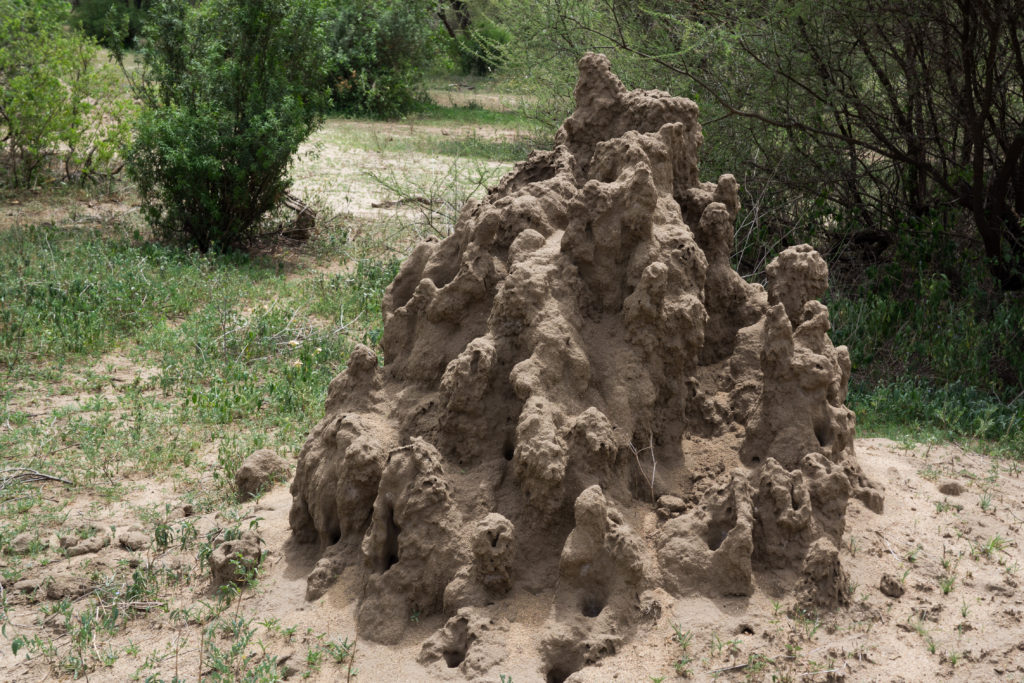 How to prevent and infestation

Start by eliminating termite food and moisture sources around your building. You can also take the following preventative measures to help deter swarms of termites:

That being said, there are DIY termite treatment chemicals which you can purchase from the shops, however termites are notoriously difficult to get rid of, so if you suspect you may have an infestation in your office or building and need assistance getting rid of them, then we highly recommend that you contact us today and we will determine the best solution to your termite problem.