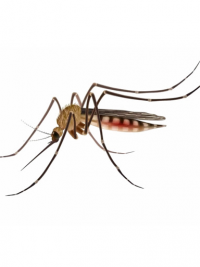 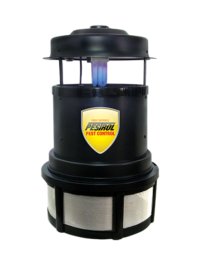 Mosquitoes will appear during the rainy seasons, or during heavy rainfall, even in non-tropical climates. A female mosquito is responsible for the bites to humans, as they are attracted to the carbon dioxide we exhale. They feed on blood to help them develop their eggs. The bites produce swelling bumps on the skin that will become red and itchy.

The female mosquito can live up to 100 days, and lays between 200 and 300 eggs during her lifespan, therefore they are constantly feeding. After a mosquito bite, the blood they have drawn nourishes the eggs until she is ready to lay them inside containers with water.

What to know about Mosquitoes?
– They require water to breed
– They are most active at night
– There are no signs that you have them, unless you see them or hear the high-pitched buzz
– The females do leave bite marks on your skin
– The species commonly found in South Africa:
Malaria Mosquito (Anopheles cinereus)
Bush Mosquitoes (Aedes aegypti)
House Mosquito (Culex pipiens)

Implementing a mosquito control programme is best done with a dispenser that mimics a human being or animal by creating small amounts of carbon dioxide to attract them, then a LED light which mosquitoes find irresistible. Once they are close enough, the fan will suck them in and trap them where they will die off.

You have not viewed any product yet.